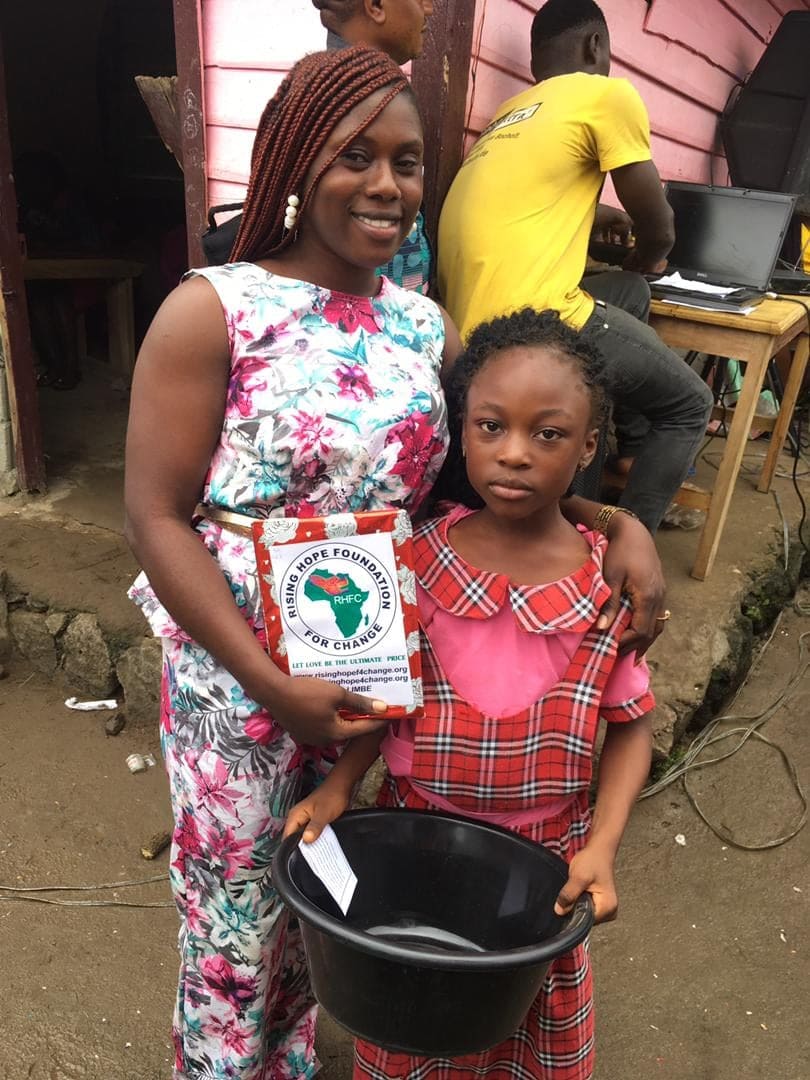 The occasion started with an opening prayer from a parent who committed the graduation ceremony into the hands of God Almighty and thank God for a successful end of term and academic year. The prayer was followed by singing of the School Anthem by the pupils. The head teacher of the school was given an opportunity to make a speech. He congratulated the teachers for their efforts especially as the school made it 100 percent in the common entrance examination, he equally urged parents to give remedial classes for their children while at home for holidays and encouraged them to send the children for holiday classes and finally gave the historical background of the school from its creation to present. Further, the proprietor of the school madam Veronica whom the School was named after, thanked the parents for fostering her vision and making her dreams to educate young people come through and encouraged her staffs and pupils for being part of the vision. Again another spokesperson was the PTA chairman who thanked the staffs, pupils, parents and proprietor and encouraged the need for holiday classes and more pupils to be admitted this coming academic year.

We later had speech from the nursery two kids and class six pupils who were the graduating classes. Several activities like ballet, sketches, debate, dressing race, eating competition, fashion parade etc. were performed by the kids and pupils to entice the occasion.

The last agenda of the occasion was the graduation proper for nursery two kids and class six pupils respectively. Then followed by reading of results and prize awards. Here, prize awards came from Rising Hope Foundation for Change and from the proprietor.

The proprietor gave chance for a short message from the CEO of RHFC Mr. Mbenja Clovert Anamani through his representative in the person of Miss Miranda Eyabi. She talked about the founder and the vision of RHFC. Created awareness and throw more lights on the activities the Organization does to foster, empower and better the lives of young people. She equally encouraged partnerships with RHFC and told them that Love is the Ultimate. She encouraged parents that education is the key for their children, as children are the nation builders and leaders of tomorrow and can support the vision of madam Veronica by sending their children to St Veronica Nursery and Primary School. Tell others to tell others that St Veronica is a place to be.

The next item of the agenda was prize awards to the First two pupils of each class. The prize comprises of exercise books, textbooks, and pens. Various invitees were called to hand the prize to the pupils with honors roles. The day ended with photos and closing remark from the proprietress who thanked every participant for their love and patience since the weather was not the best and finally, entertainment. 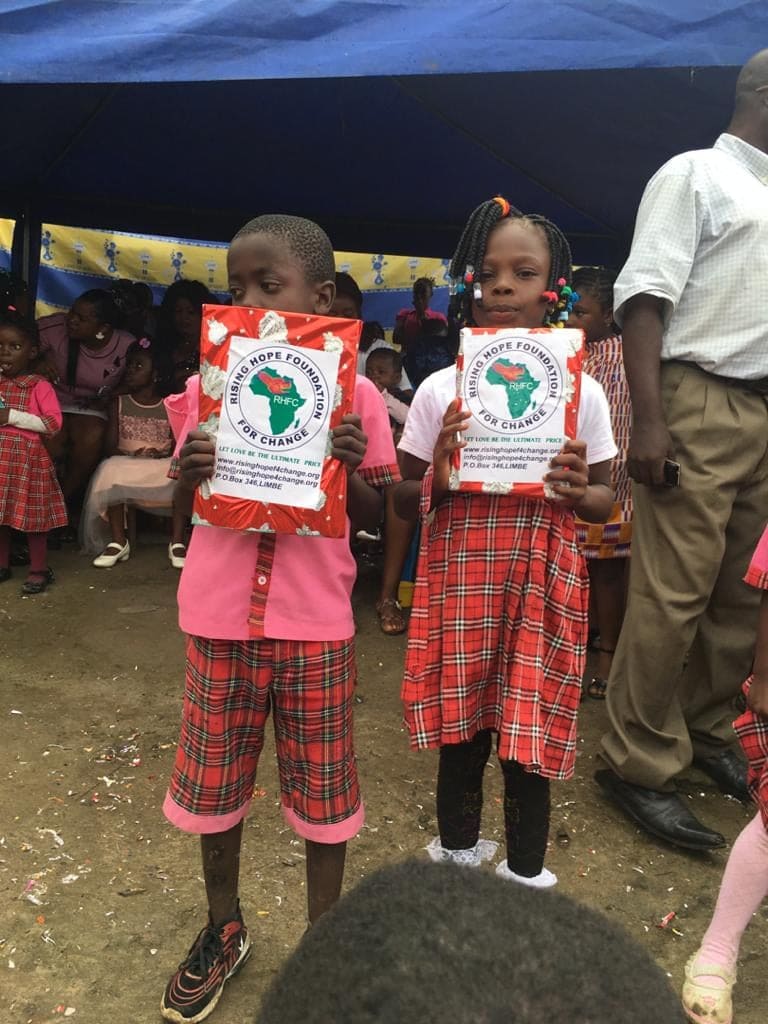